We started Gloves Red in 2017 with the aim of promoting Scottish boxing. We enjoy boxing media but noticed there was little coverage of the scene north of the border. We reported on local small hall shows, which is something we love doing, and have grown to also cover the major events in Scotland. We’ve been fortunate to meet some of the leading boxers and top prospects in the country through our articles, interviews and podcast which we launched in 2018.

We’re proud to now be one of the leading boxing websites in Scotland, and are committed to promoting the sport we love.

My dad bought me gloves and a bag when I was a boy and I loved it – spending hours punching away in the house and garden. I was amazed when watching the charisma and skill of Prince Naseem Hamed, and quickly became hooked on the sport.

I’m huge admirer of Glasgow’s Kash Farooq. He’s the current British bantamweight champion and could well be world-class in future. I was a big fan of Tony Bellew when he was fighting. He wasn’t the best technically or everyone’s cup of tea, but I thought he had personality and courage.

I enjoy writing and editing our articles. I also co-host the podcast alongside Craig, which is a great way to interact with fighters, trainers and fellow fans of the sport.

I still remember sitting in my parents house watching the Hatton v Tyszu and Calzaghe v Lacy fights and that certainly whet my appetite for the sport. My interest just intensified from that point onwards.

I think it would need to be Joe Calzaghe though I’m a massive fan of Manny Pacquiao, Gennady Golovkin and Vasyl Lomachenko.

I host the podcast and head-up our social media. I also enjoy a little bit of writing but should carry a learner badge. 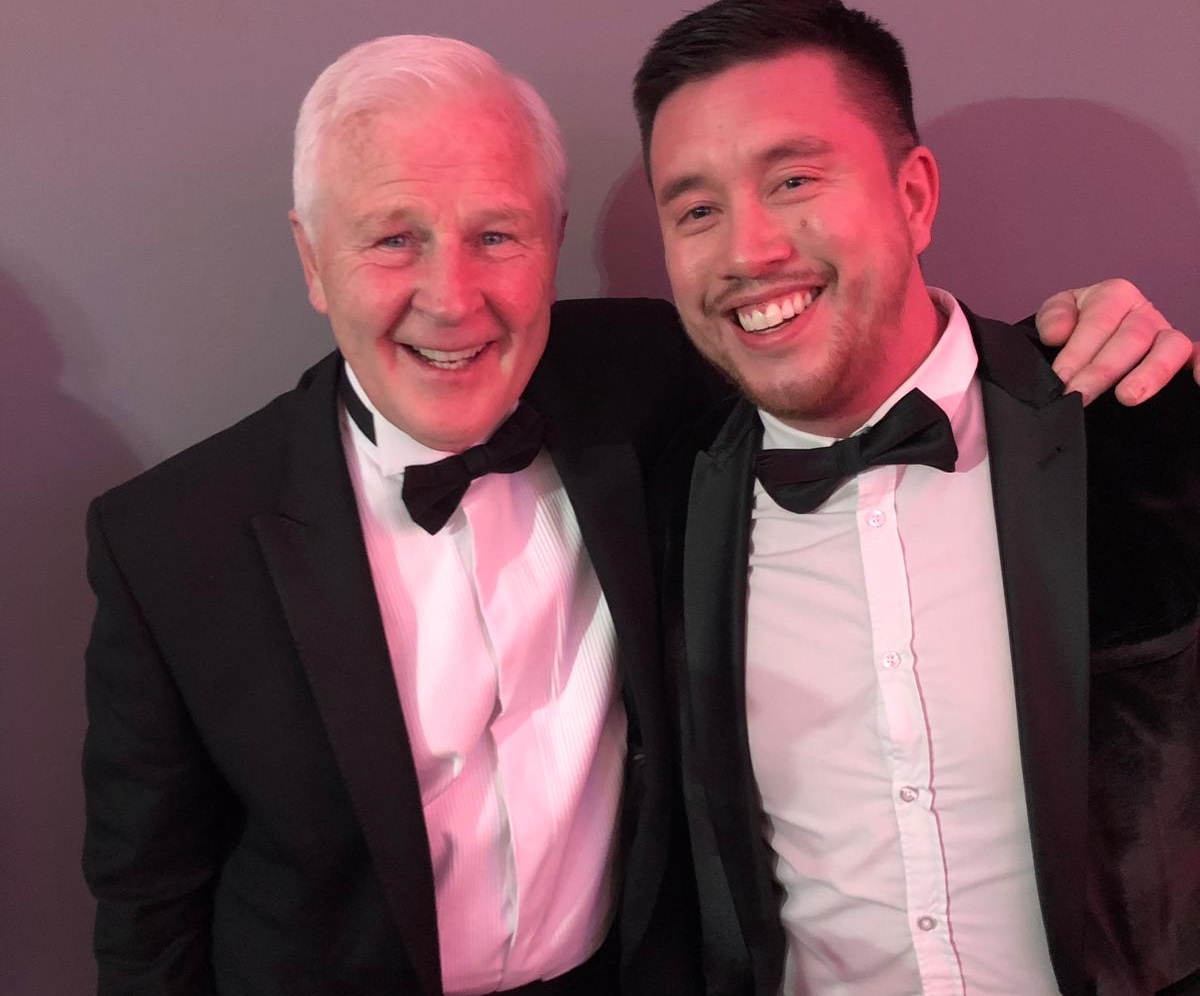 Joe Calzaghe! I had just started going to pubs and I remember the Lacey fight being on a small screen in the corner and ended up glued to it. From then on I followed his career. I was briefly studying in Wales and caught a couple of his fights in pubs with Welsh fans which was a great experience, in hindsight though – I wish I had made the trip through to Cardiff to see him live!

However, like many in my generation – the power of sky sports and their coverage of Mayweather v Hatton, my interest was taken to the next level and I went from being a Calzaghe fan to a boxing fan!

Who is your favourite boxer?

At the moment, it would have to be Josh Taylor. I have followed his career since the 2014 Commonwealth Games in Glasgow and had some great nights at his fights. Excited to see how far he can go!

Outside of Scotland, I’m pretty selective as to who I’ll stay up until ‘stupid o’clock’ to watch but Canelo and Lomachenko always make the cut!

I will be part of the writing team for Gloves Red. I particularly enjoy deep dive introductory pieces on up and coming boxers. However, I will be writing previews and reviews of events I’m attending.