Edinburgh rivals tommy philbin and john mccallum to settle differences in the ring.

In true 21st century style, one of the year’s most anticipated clashes has been arranged via social media. In the age of Twitter, not every fight has to be made with businessmen at round tables and vast promotional budgets. Instead, they need talented boxers, experienced coaches and a series of witty insults exchanged in 140 characters or less.

That’s the case for Tommy Philbin and John McCallum. The Edinburgh men have put pen-to-paper and agreed to settle their differences in the ring at the city’s Meadowbank Sports Centre on October 7th. 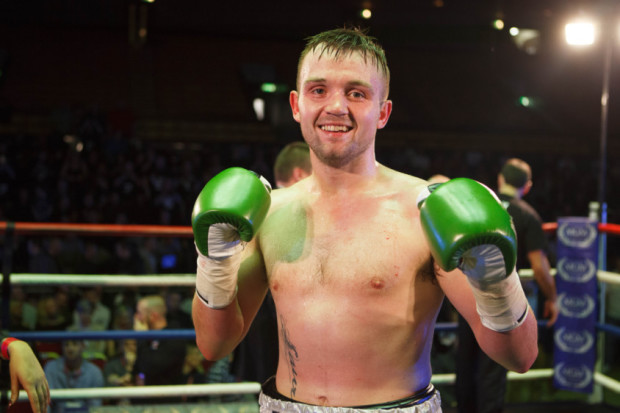 MTK’s Philbin recently won the British light heavyweight challenge title in impressive form by stopping his opponent in the opening round. And there appears to be new-found confidence since joining world-class trainer Billy Nelson. Philbin is ready to drop a weight division to face McCallum for the Celtic super middleweight belt.

The 27 year old is a popular figure in the sport and has received praise from fellow professionals for both his skill and conduct. Twitter has been buzzing recently with the likes of Josh Taylor, Stephen Simmons, Alex Arthur and Leon McKenzie backing Tommy before and after the fight has been announced. 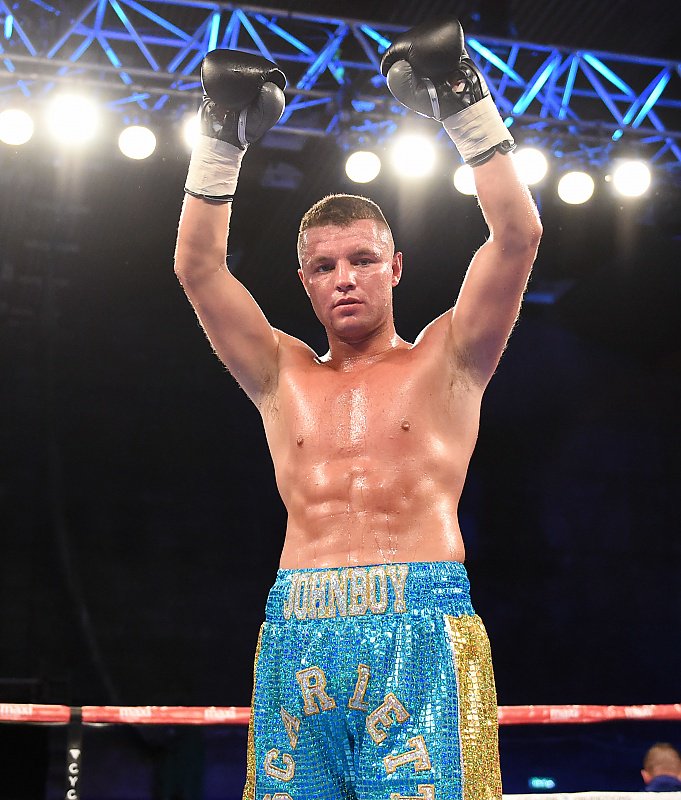 In stark contrast, McCallum has been a much maligned figure in the boxing fraternity in Britain. ‘Johnboy’ is controversial and has lost support over the years through derogatory comments on and off social media. Yet, there’s no denying that he has talent, and a hotly anticipated domestic clash may be the catalyst to revive his career.

Whilst Philbin is now undefeated in nine fights and looks to have clear momentum, McCallum has stuttered in recent years, dropping to number 30 in the British super middleweight rankings. But he remains dangerous and if motivated will surely play his part in what could be a domestic classic.

Say what you want about Twitter beef, but if it helps make quality fights and generate fan interest then it can only be a good thing.

Tickets will be available soon through MTK Scotland and the fighters.