International praise for josh taylor after seven round destruction of davies 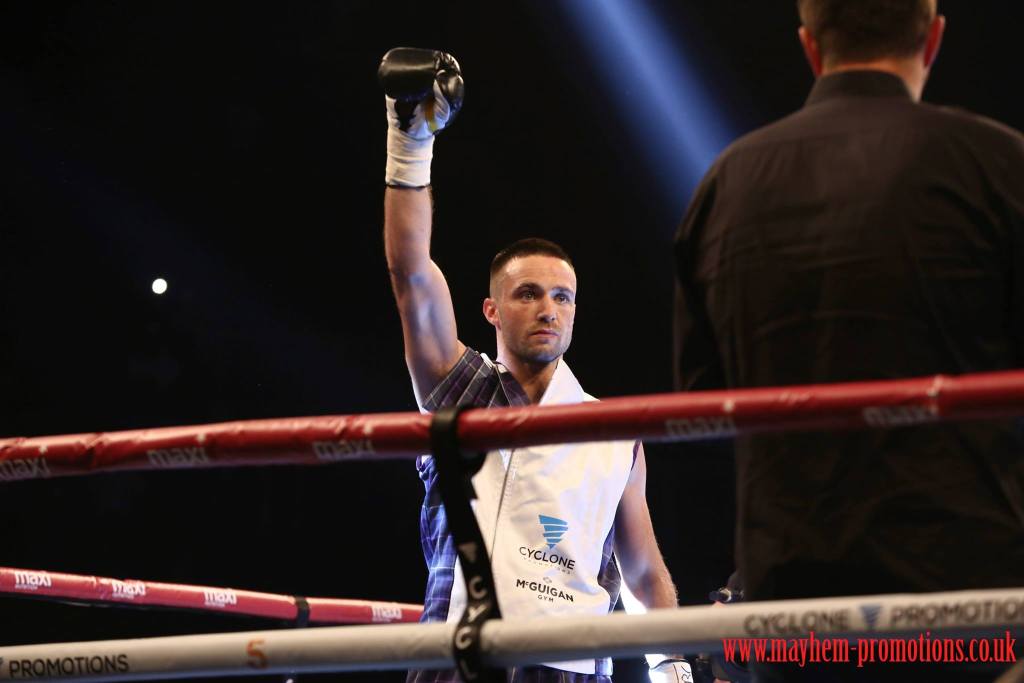 It was billed as a genuine 50/50 contest between two unbeaten prospects, and pundits were split between the power of Davies against the speed of Taylor. Months of tension – initiated by Davies’ online trash-talk – made the event even more fascinating. But, in the end, there was only one winner.

The fight caught fire after a tentative opening round, and the Scot quickly displayed better movement, shot variety and imagination. He also showcased his own punching power, flooring the Hackney man with a jab in the third.

Davies rallied in the fourth, and was willing to exchange throughout the fight, but was ultimately outclassed by Taylor who was in devastating form. As Davies shots were chopping and ponderous, Taylor was lightening quick, landing combinations and retreating before Ohara could respond. 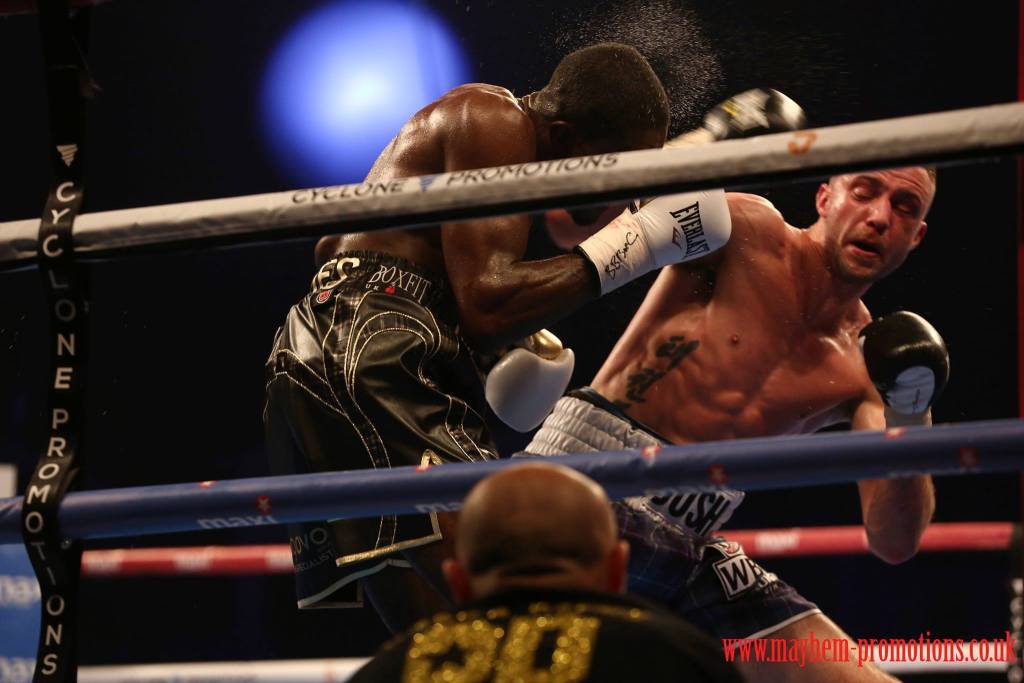 Davies looked increasingly shocked as his main asset – the power of his right hand – was neutralised and the gulf in class between the two fighters became clear. Referee Howard Foster appeared to mock Davies for constant talking in the fifth round, and the Englishman repeatedly shook his head attempting to dismiss Taylor’s power. But no-one in the packed arena was fooled; he was in serious pain.

Taylor continued to punish Davies and floored him for the second time with a thunderous right hook in the seventh. The contest was over soon after as Ohara appeared to quit, dropping his guard and turning, as a ruthless Taylor unleashed a vicious flurry of shots. There was rapturous applause from the Glasgow crowd as Foster intervened to stop further damage.

Taylor’s performance was near faultless and won praise from top professionals Tony Bellew, Kell Brook and US superstar Floyd Mayweather. Social media was filled with international boxing writers complimenting Taylor and billing him as a potential future world champion.

The Tartan Tornado will indeed climb the world rankings after adding the WBC Silver title to his Commonwealth belt. And his next contest may be a mouth-watering clash with former three-weight world champion and fellow Scot, Ricky Burns. 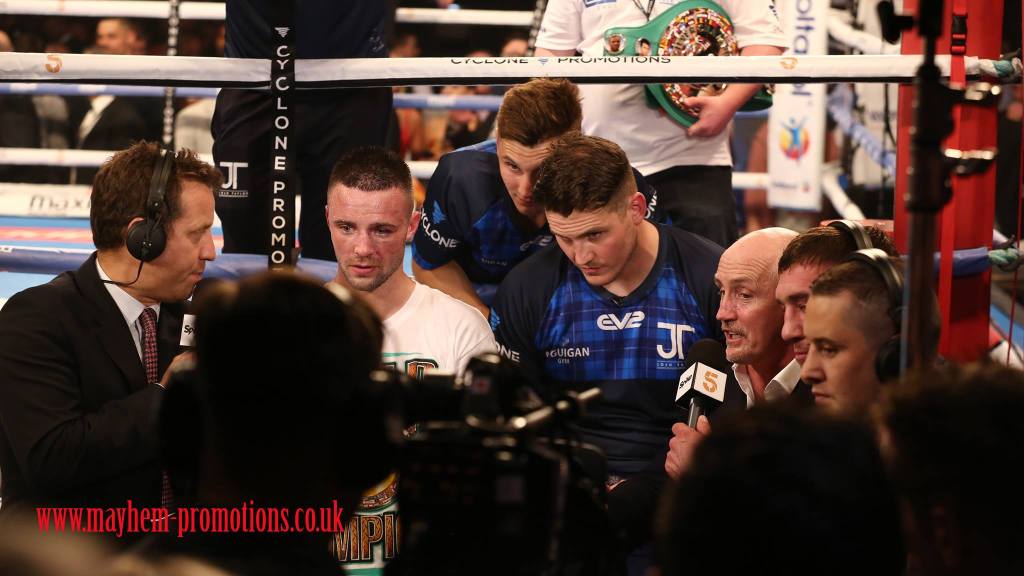 Josh commented: ’I would want [the fight with Burns]. It would be great for Scottish boxing and Scottish fans. I think it would sell out any arena. It would be a massive fight’. And few could argue with those sentiments as a Burns-Taylor fight would surely be one of the biggest domestic clashes in modern Scottish boxing history. A living legend versus one of the country’s most gifted fighters; west versus east coast; Cyclone versus Matchroom: it has everything.

Credit must go to Cyclone Promotions for hosting a thrilling night of boxing in Scotland. Mayhem Promotions’ ring-girls Keri Mattinson and Angela Vincent were also excellent: professional, composed and entertaining amongst the brutality and fiery atmosphere. 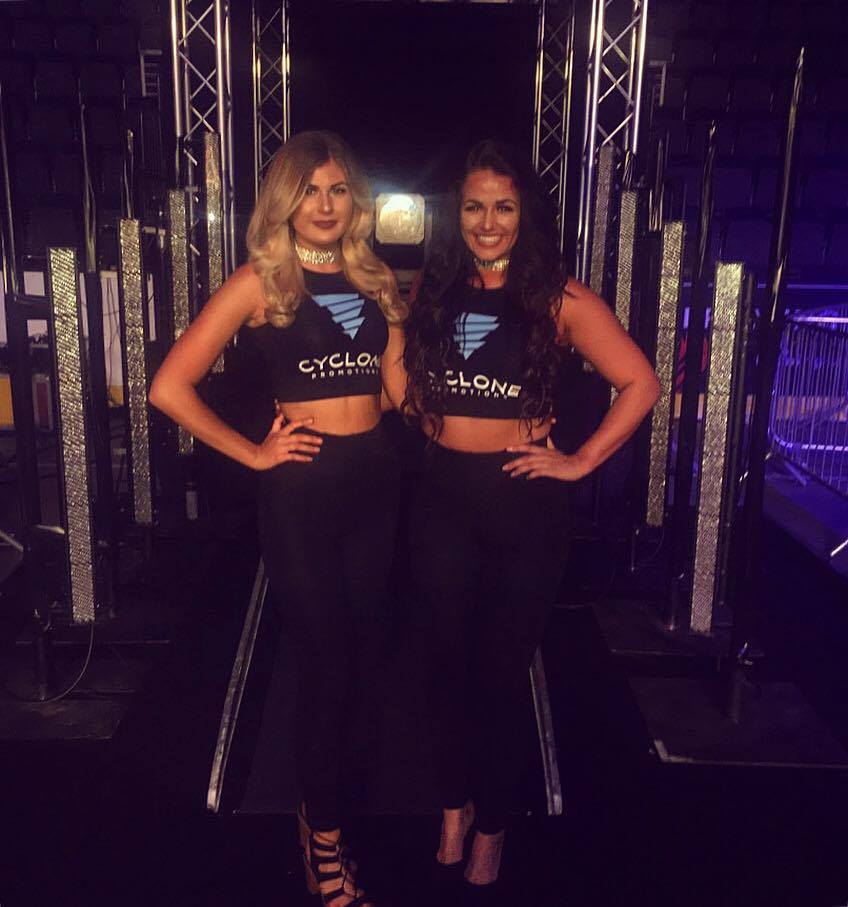