Trainer Billy Nelson last week welcomed heavyweight prospect Martin Bakole Ilunga to his growing roster of fighters. And it wasn’t long before he put his new man through his paces at the Airdrie gym – sparring with the undefeated, heavy-hitting Daniel Dubois. 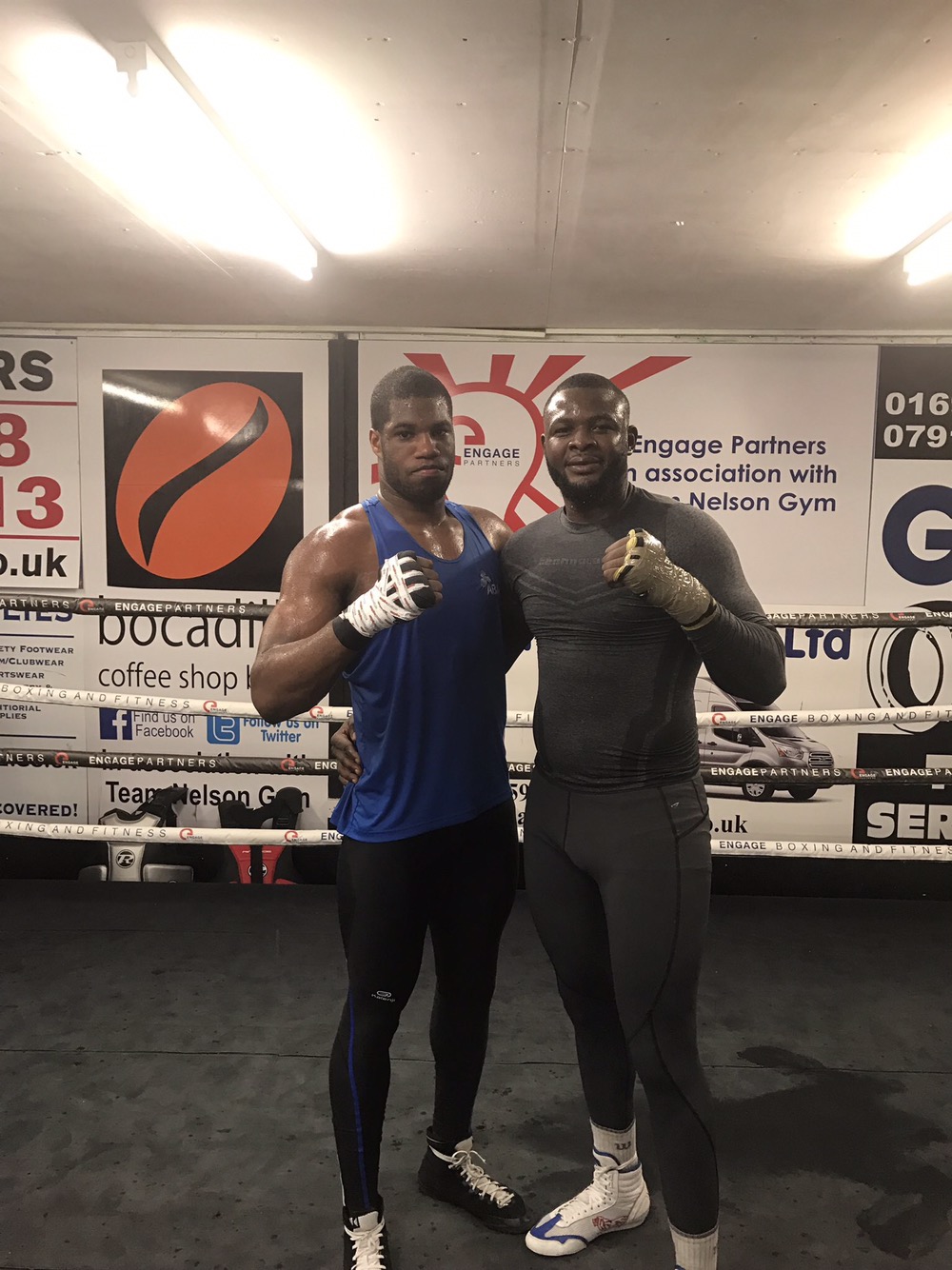 Whilst little is known about Bakole, Nelson believes he has the right attributes to be a force in the heavyweight division. He stands at 6’6 and at only 25 is undefeated with five knockouts from his seven contests.

Bakole hails from the Democratic Republic of Congo and is the younger brother of Cruiserweight Ilunga Makabu – who Tony Bellew defeated to become world champion at Goodison Park in 2016.

A man with fighting in his blood, and experience of sparring top heavyweights, including Hughie Fury, will be an exciting addition to the Scottish boxing landscape. Bakole should prosper under the tutelage of Nelson and in a vibrant gym alongside fellow heavyweight Gary Cornish.

We wish him good luck in his career, and understanding the local patter.