Huge congratulations to Scotland’s David Brophy who travelled over 10,000 miles to rip the Commonwealth title from Australia’s Zac Dunn. 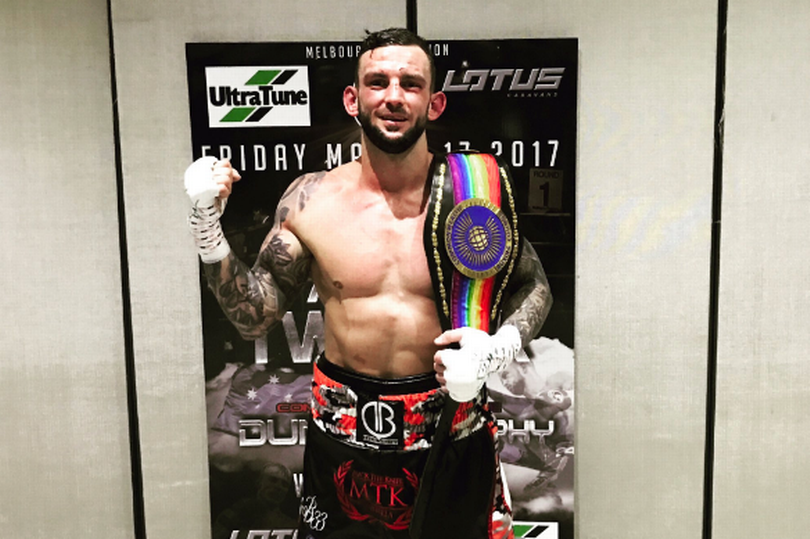 Brophy, who was the clear underdog going into the fight, stunned the home support with his performance. The Scotsman dominated Dunn, hurting him in the third and sixth rounds with vicious body shots. Brophy weathered Dunn’s attempts to get back into the fight and unleashed more punishment to the body, forcing the corner to throw in the towel in the seventh after a barrage of powerful shots.

Brophy returns to Scotland with the Commonwealth title and an enhanced reputation as most pundits had backed the previously unbeaten Australian. Credit must also go to Billy Nelson, Brophy’s trainer, who gave his man an effective game plan to expose Dunn’s high defence. Nelson’s gym is now flying with Brophy, Stephen Simmons and a resurgent Gary Cornish who will be fighting for the British heavyweight title later in the year.