Scottish boxing favourite Willie Limond continues his journey in the promotional world with an action-packed line up on Saturday June 3rd at Paisley’s Lagoon Centre. The event – aptly titled Night of Champions – hosts three title fights and a number of current and former champions on the bill. Promising young fighters are also raring to go and hoping to make a name for themselves on the big stage. 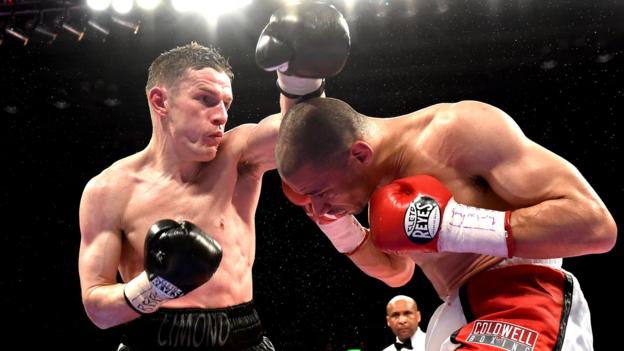 A popular figure with over 20 years experience in the sport, Limond is the ideal man to bring quality boxing shows to Scotland. And, as a former Commonwealth, British and WBU world champion, and someone who has competed against the sport’s elite, he is also the man to help develop the country’s next generation of fighters.

Viewpark based Michael McGurk was scheduled to fight only weeks after capturing the WBC Youth Silver crown against Kazakhstan’s Yernar Yeshinov. The unbeaten 23 year old put on a brave and accomplished display against a tough opponent, but sustained a nasty cut in the fight. McGurk will be out again with Limond’s Boxing Promotions later in the year when his injury has healed. 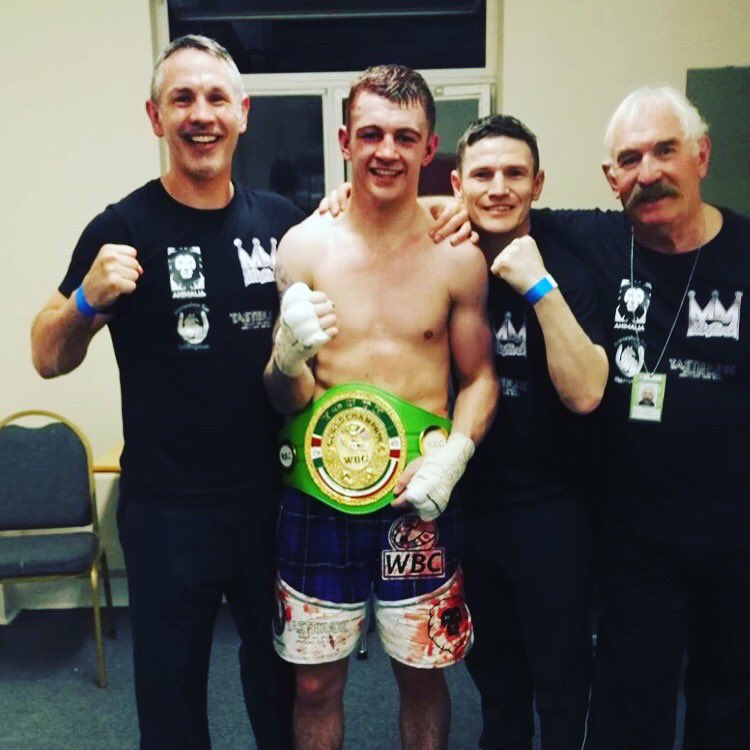 Matchroom star and former British and Commonwealth champion Frankie Gavin will be appearing on the bill fresh off a recent victory against tricky Frenchman Lion Garrido in May. Once one of England’s most successful amateur boxers – winning gold at the 2006 Commonwealth Games and 2007 World Championships – Gavin is in hot pursuit of that so far elusive world title.

Fans will be in for a treat as three times Scottish national champion Kieran Smith takes on an experienced and lively Bradley Pryce. Smith, who last year produced one of the fastest knock-outs in boxing history live on Sky Sports, will be aiming to extend his impressive unbeaten run. ‘Sugar Sweet’ Pryce will have other plans, however, as the talented Welshman – who previously trained alongside Calzaghe – is better than his mixed record suggests. 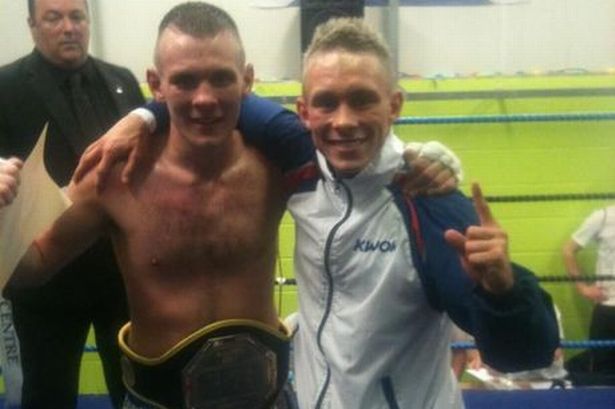 Shotts’ Allan brothers will proudly appear on the same bill for the first time at Night of Champions. Twenty four year old Scott is a Scottish champion who has always provided entertainment in and out of the ring. The ‘Title Taker’ will face Latvia’s Dmitrijs Gutmans and is keen to get back to winning ways after a rare defeat in his last contest. Older brother Sam will announce his arrival in the professional game against England’s Matthew Ashmole. Sam makes his boxing debut at the age of 26 after a successful career in kickboxing. It surely won’t belong before the charismatic and talented brothers will be headlining their own shows in Scotland.

Some of the country’s rising stars will also be on display including Glasgow’s Kash Farooq who impressed in front of the STV cameras earlier in the year. Farooq takes on Ghana’s Michael Barnor and is one to watch for the future. Promising unbeaten prospects Craig MacIntyre, Stewart Burt, Ryan Smith, Ian Millarvie and Gary Rae will all be aiming to impress and continue their recent successes.

Cambuslang’s Gary Ducie will also make his professional debut on a night that is finely balanced with experienced title holders, fifty-fifty clashes and rising stars. At a time when money reigns supreme in the sport, it’s refreshing to see another promotional outfit with a genuine interest in guiding the country’s new generation of fighters. Fans should contact the boxers or Limond’s Boxing Promotions for the few remaining tickets of what looks like an unmissable night.